Further through the Shawnee Forest in Southern Illinois, and along the Ohio River, sits a historic state park – full of folklore and charm dating back to the early to mid-1800s. Cave-In-Rock state park holds a centerpiece attraction of a (50 ft. tall, 40 ft. wide, and 120 ft. deep) cave that sits on the banks of the Ohio River.

The limestone cave holds mysterious and folklore stories of housing river pirates (such as the Mason gang, and Harpe Brothers). These bandits and “river rats” would supposedly lure vessels in need of assistance to shore, where they were robbed and often “permanently silenced” from spreading the word of the areas criminal activity. Unfortunately, there are no historical documents linking or proving the accuracy of the old stories, but the myth and logic pointing to the cave as possible shelter and home base to the legendary river pirates make sense. In fact, Cave-In-Rock served as the backdrop for the 1962 film “How the West was won” and provided steamboats a place to stop (as a point of interest for its passengers) for adding more stories with its legendary status. 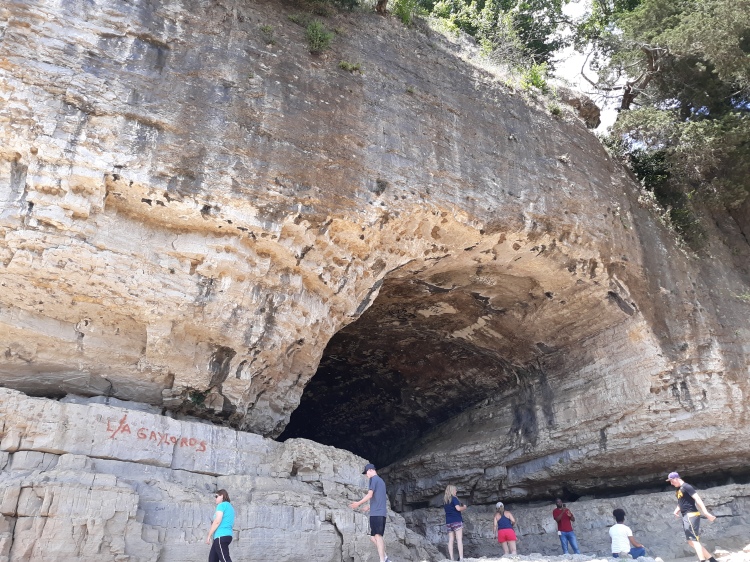 You can find Cave-In-Rock State Park along Illinois Route 1 along the Ohio River, and bordering the state of Kentucky. It’s a cool feature within the Shawnee National Forest and has cabins overlooking the Ohio River, Camping grounds, and a restaurant. The park offers a neat experience to explore its cave, embrace the folklore surrounding river pirates, and walk along the beautiful banks of the Ohio River. 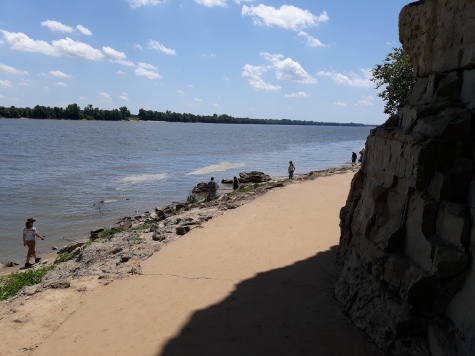 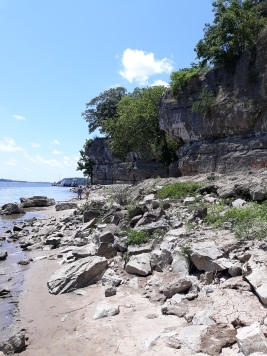 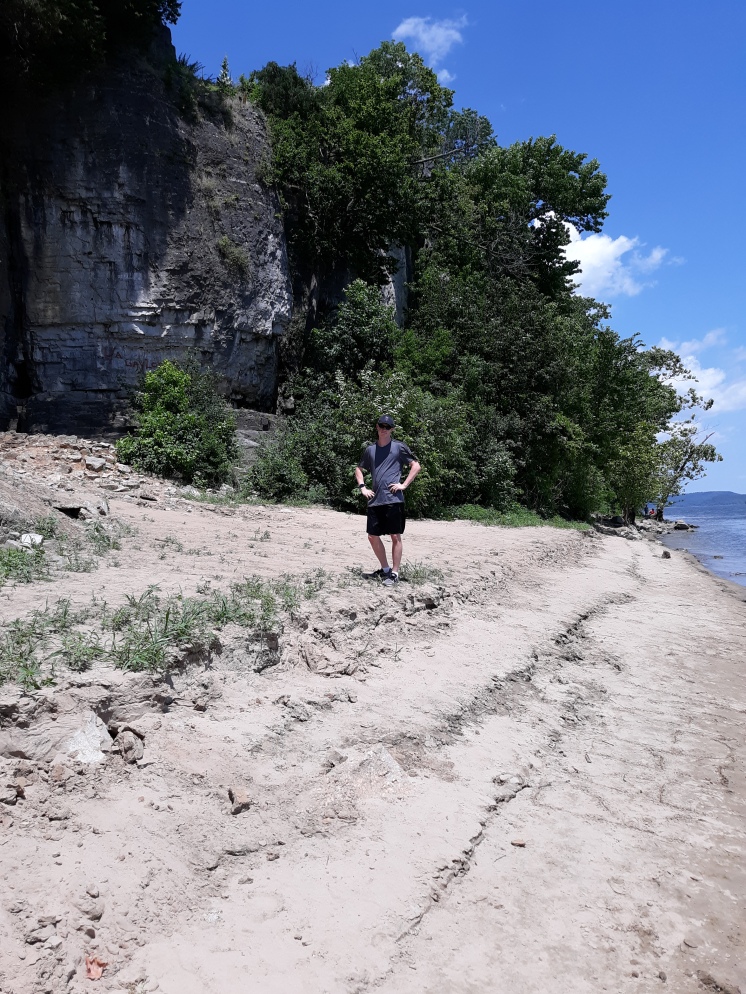 Below is the video I produced on my youtube channel at Cave-In-Rock. Take a sneak peek and do me a favor and subscribe to my channel for more Country Pilgrim Adventures.

Of course…when you are at Cave-In-Rock…it’s part of the fun to explore the cave. Walk and climb back 120 feet within the depth of the cave and experience the marvel of this place. 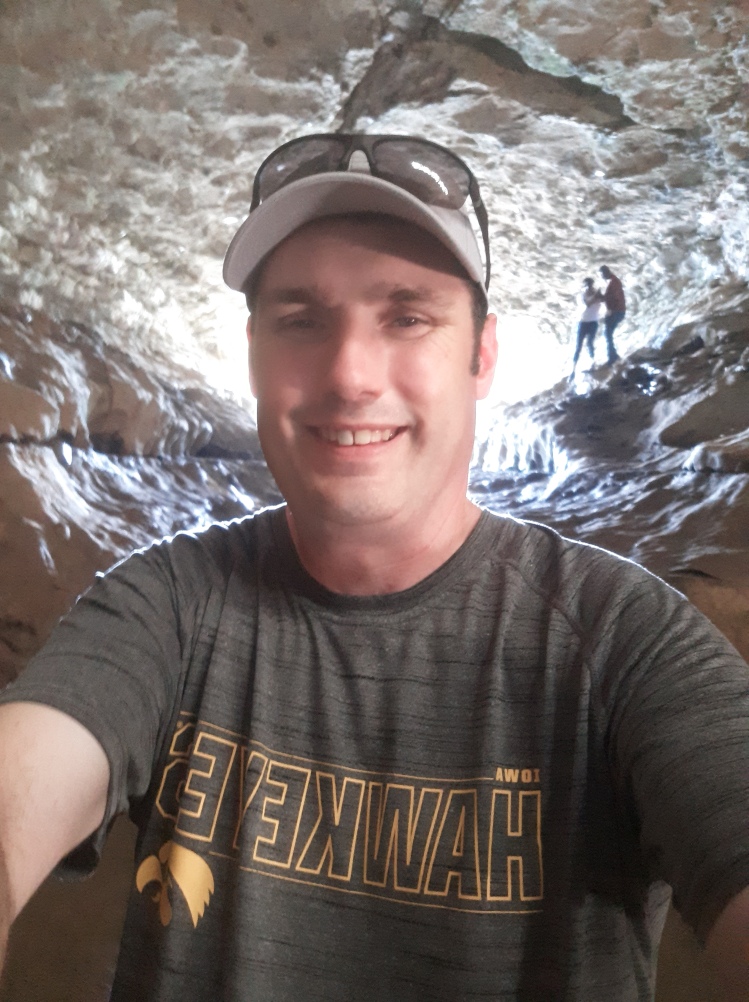 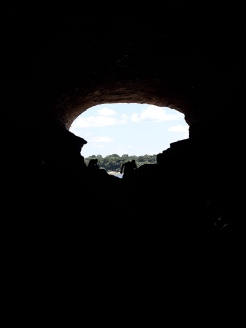 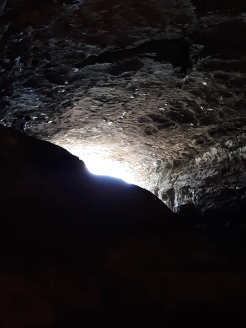 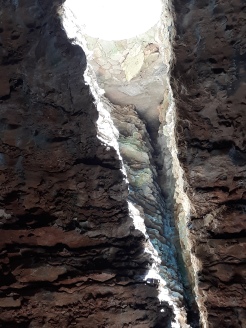 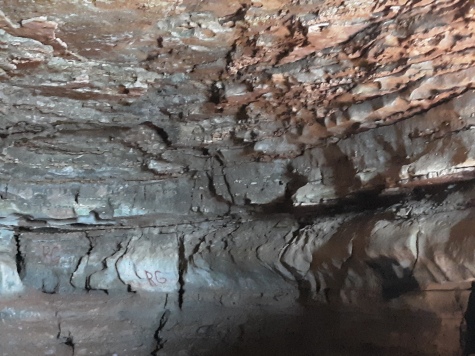 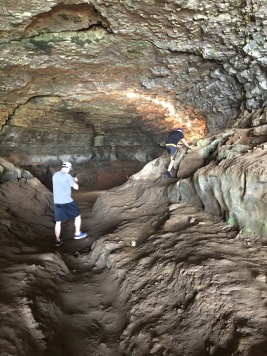 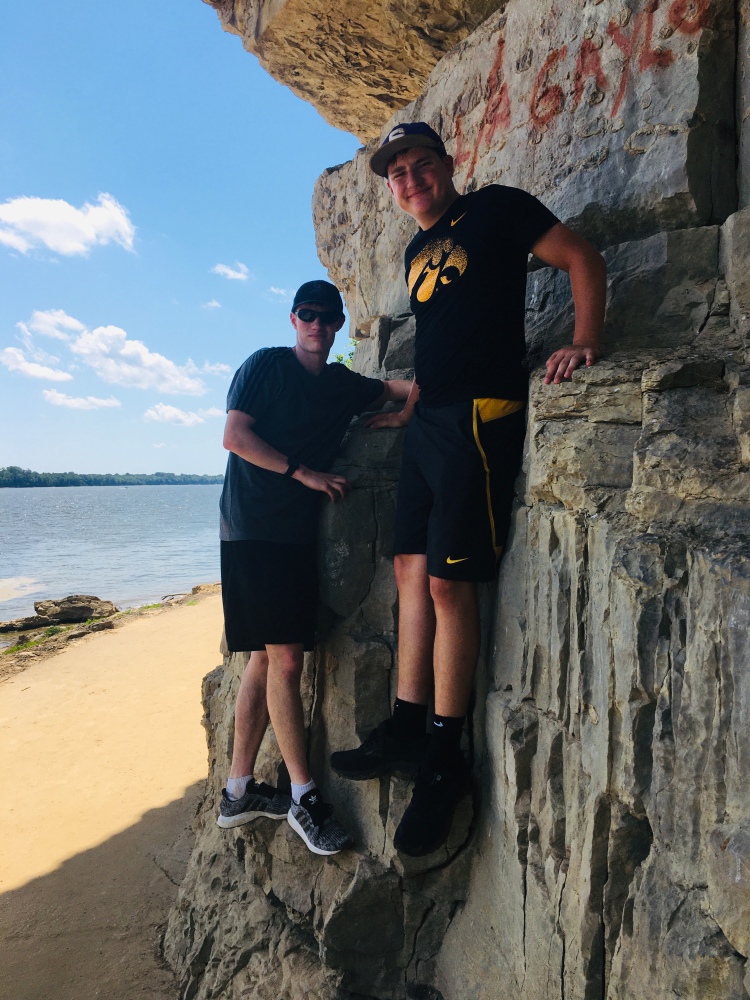 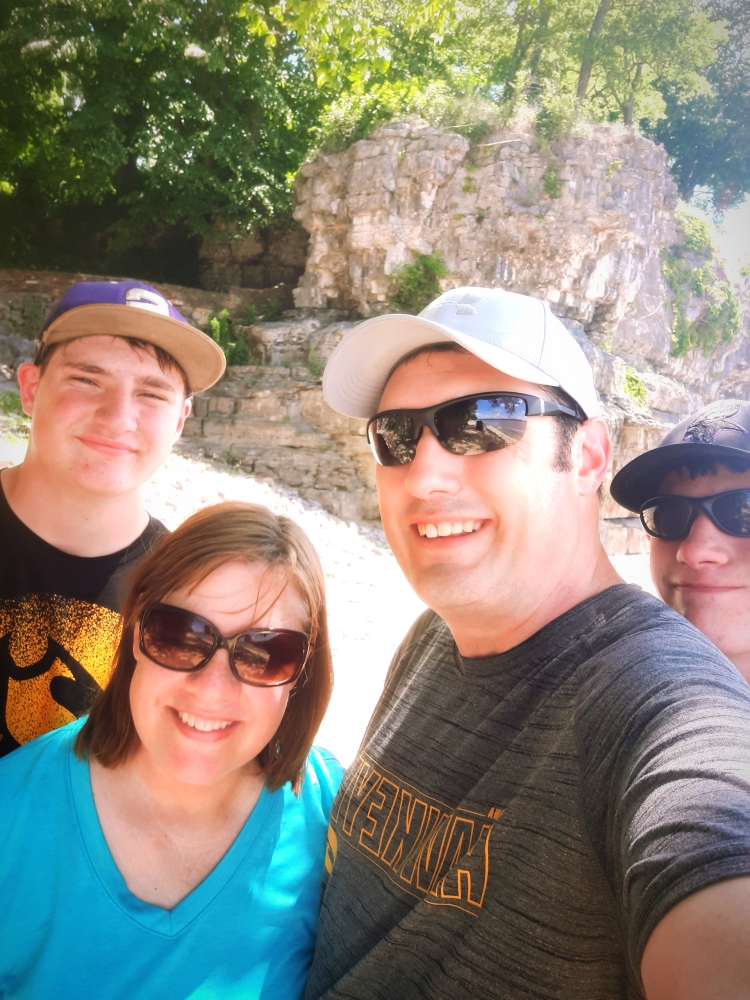 The next cool feature of the park is the fact that it offers a free ferry ride across the Ohio River and connects Illinois Route 1 with Kentucky Route 91 – and offers the only crossing between Paducah, Kentucky, and Old Shawnee Town, Illinois. 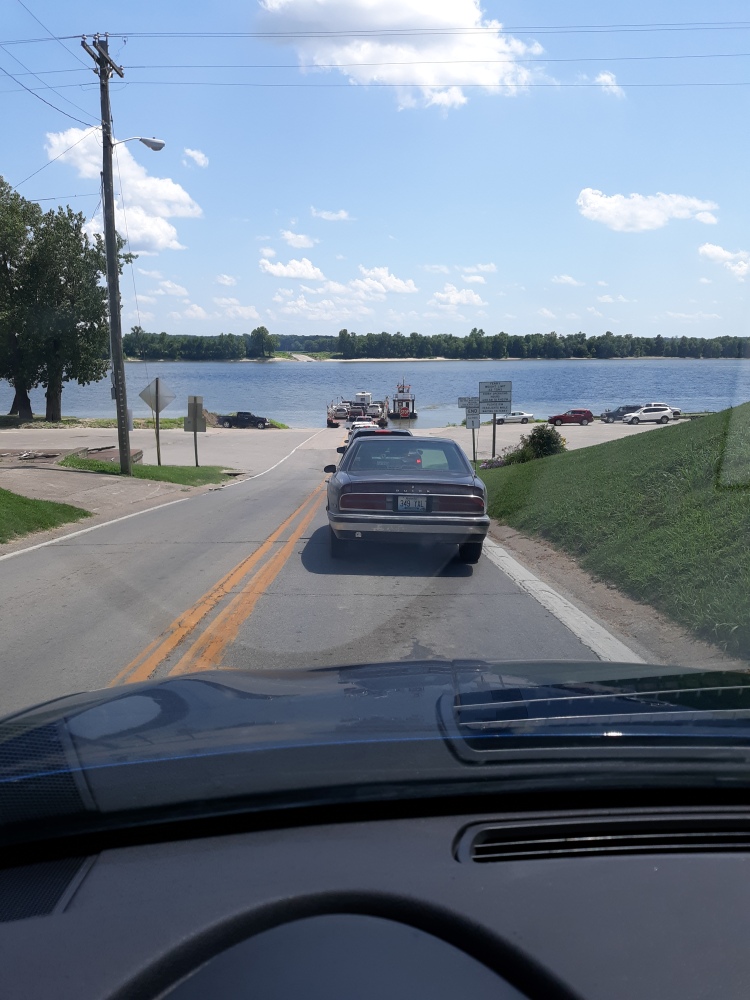 The ferries in the area began to run as early as 1803-1807 and ran back and forth between the areas offering commutes for the saltworks. Today the ferries still run (and depending on the day) can take about 15-20 minutes to cross. They are open 7 days a week, 365 days a year (depending on wind and ice) from 6 a.m. – 10 p.m.

Trip Advice: Take the ferry ride from Illinois to Kentucky and experience Kentucky Amish country. Drive along the curvy roads and explore the area which often offers Amish goods for sale.

If you are looking for an excellent individual, couple, family, or group adventure…I suggest Cave-In-Rock State Park. It has a beautiful setting, the historic cave, Shawnee National Forest, and Kentucky Amish Countryside to explore across the river with a free ferry crossing! You could spend as little as an hour to a week in the area with camping and additional hiking! 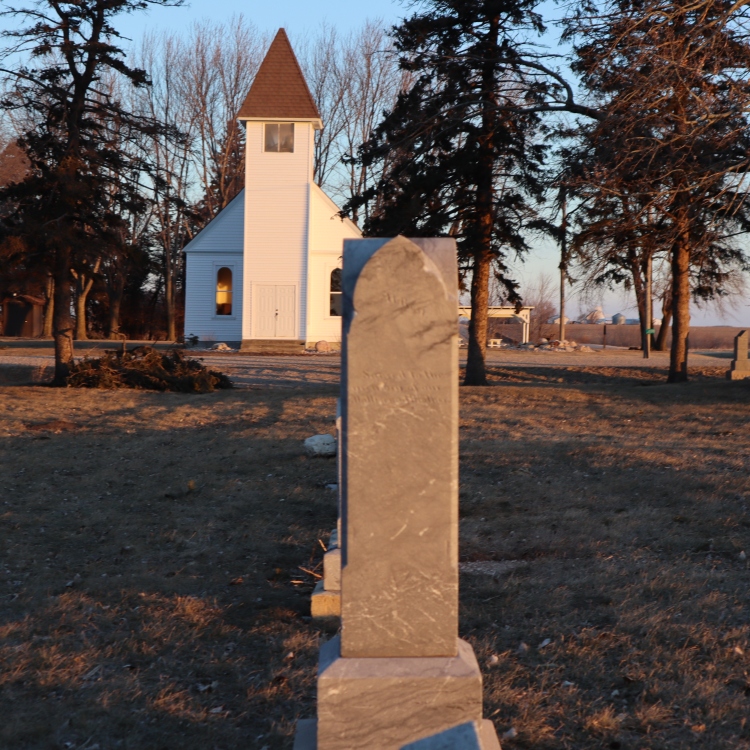 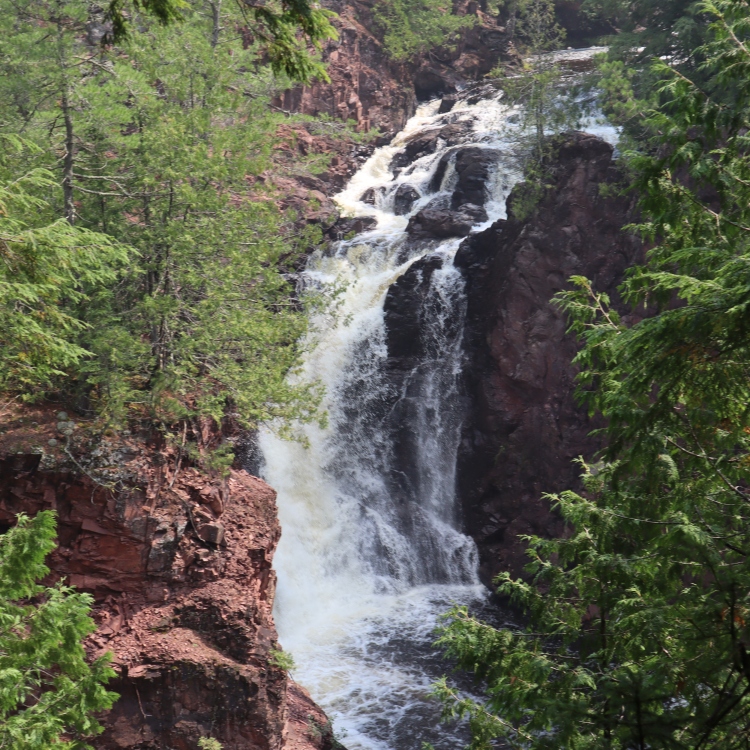 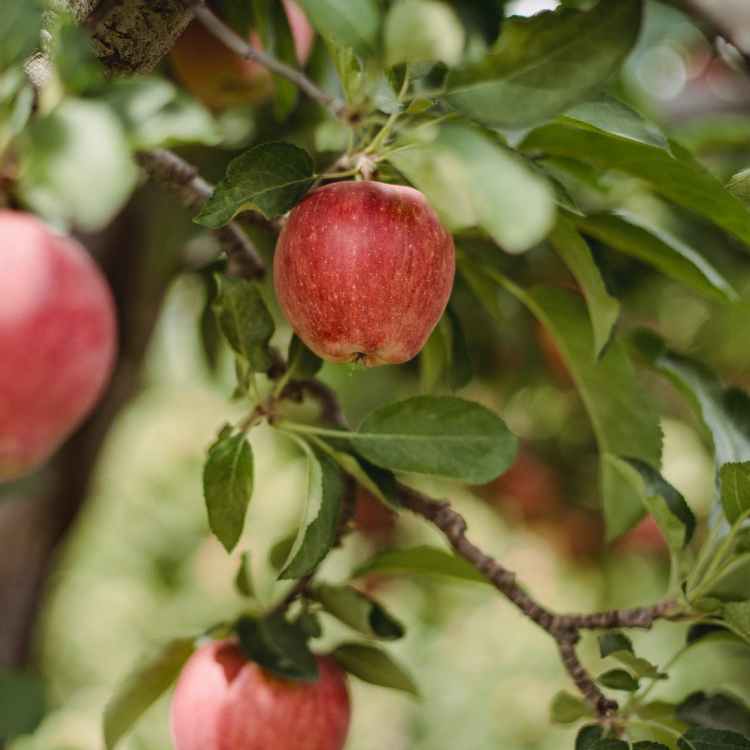 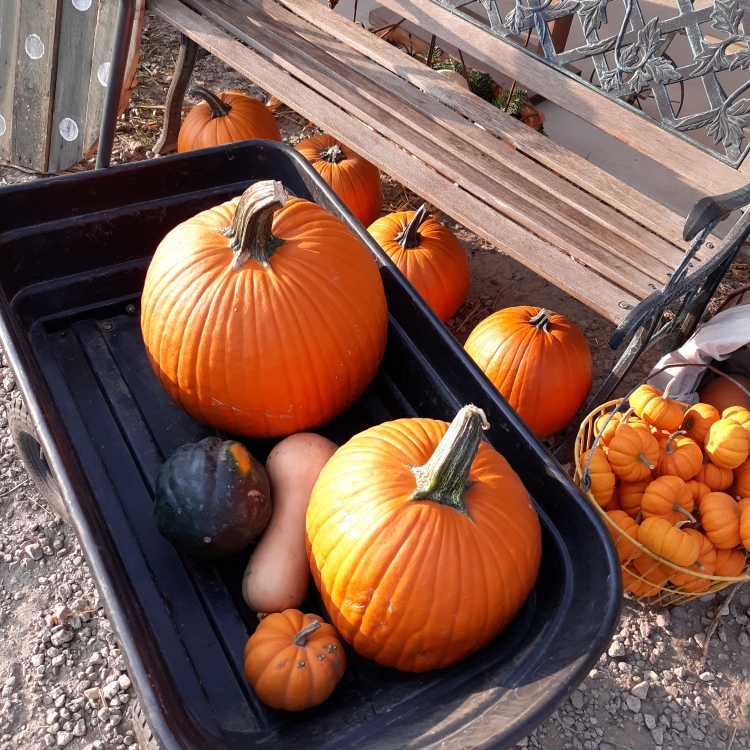 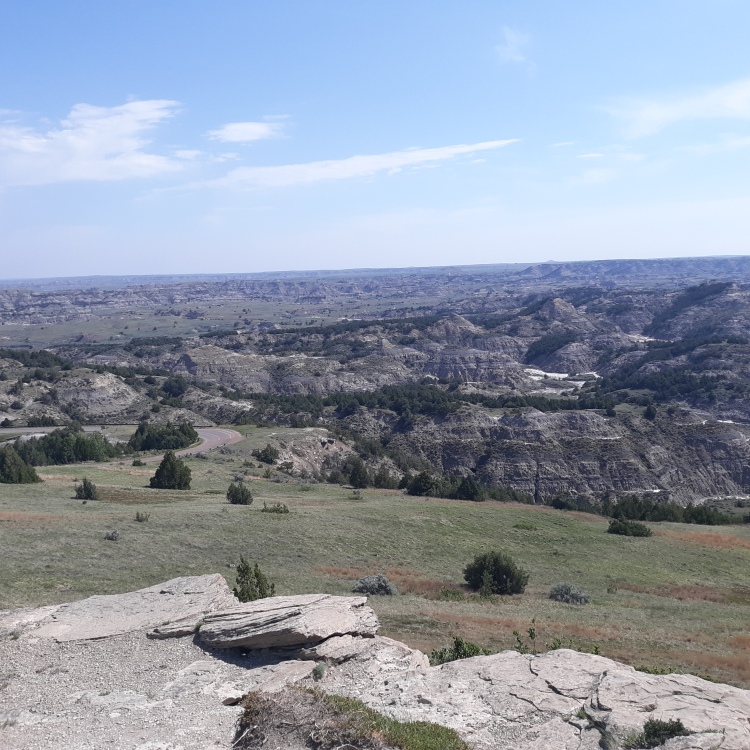